Dafnes of Heraklion, a village with tradition in viticulture


The village of Dafnes is very old, probably dates back to the 11th century. It is located south of Heraklion in a distance of 18 km and an altitude of 320 meters. It is one of the many villages in the prefecture of Heraklion and has a population of about 1,500 inhabitants.

The organization of important events in the village is quite remarkable every year (wine festival, theatrical performances, tastings, traditional food, etc.). Moreover, there are many folk musicians in the village, contributing in their own way in preserving the musical tradition.

As we can find in historical documents, the famous wine from Dafnes has been known since 1271. This product has been and continues to be one of the main products of the village.

Dafnes besides the name of the village is an indication of origin as well. All the wines that are produced from the variety "Liatiko", in the region of Dafnes with specific vinification method are indicated as “DAFNES Protected Designation of Origin (P.D.O.)”. 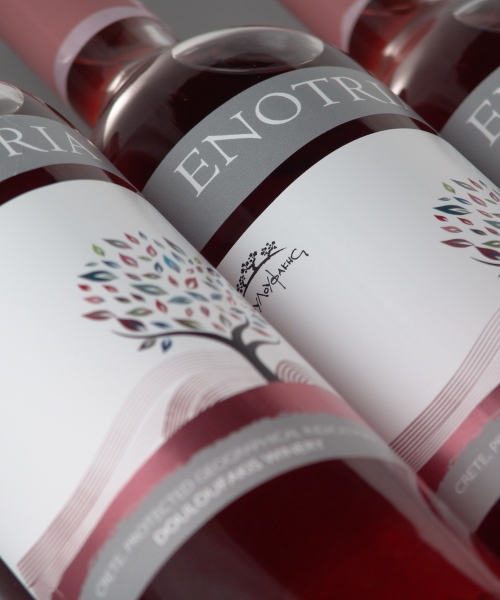